UNCOVERING A NEW WAY TO GIVE

"The idea of GiveIndia was born very simply to bridge the gap between two sets of people - people who want to give, who want to try and make a difference, along with those who are doing phenomenal work but don't know how to reach out to the people who want to support them." - Venkat Krishnan, Founder- GiveIndia

It indeed takes 2 sides to build a bridge. Venkat Krishnan an IIM-A graduate was convinced to bring about a platform that provided a credible link between people willing to donate and the NGOs that endeavored to work for various social causes.

The non-profit organization GiveIndia inaugurated by him allowed secure donation options for potential donors and channeled these funds to over one hundred NGOs. GiveIndia selected over 270 charitable organizations that it recommends on its website after reviewing more than 3,000 nonprofit organizations from all over India. While its headquarters rests in Bengaluru, it extends to bring meaning to life all over the country. The giving community embodies 1M+ donors who have influenced the lives of 4M+ people across 23 states in India and continue to do so. The organization fosters the culture of giving and provides a report containing the details of the beneficiaries who were benefited from each donation.

To line up with the benefactor's concerns, the organization offers a list of charities ranging from a charity for education, health, employment, elderly, disability, to human rights, environment, youth and women's empowerment. GiveIndia entitles the donor to know where exactly their donation was used and also give them a proof of it through a feedback report. Every donor gets to designate the nature of the case they want to bestow their money upon for instance the underfunded, almost funded, extreme need or to the remote villages while not caring whether the money is going in safe hands or not as every listed NGO is legally and financially compliant.

The proof of its success doesn't only lie within the 2,00,000 donors across the globe who have been involved in supporting 270 organizations through GiveIndia but also in the Rs. 130 crores raised of which 91% were raised in India. Since then GiveIndia has been roaming the landscape of the successful transactions made to the needy. It mainly raises funds for NGOs through numerous channels such as payroll giving, retail giving, client services, and other fundraising events.

It plays a major role in organizing the Joy of Giving Week, which is celebrated around the birthday of Mahatma Gandhi on October 2. To honor his memory and promote indulgence in charitable work, the organization urges NGOs, government organizations, educational institutions, as well as the general public to donate money, time and to do one's bit to open doors for a better India. The organization still fishes for ways to increase awareness and funds.

The Payroll giving program of 2004 motivates the employees of an organization to pledge a certain portion of their monthly income towards charity every month. The program has more than 30,000 donors across over 125 companies contributing over Rs. 8 crores per month. Some of the companies that have expedited this are Cadbury, Reliance, ITC, HDFC Bank, NDTV, STAR TV, ICICI Bank, etc. Additionally, they have introduced the concept of Marathon-based fundraising in India. The official charity partners constitute Standard Chartered Mumbai Marathon (SCMM) and Vodafone Delhi Half Marathon (VDHM).

The organization ensures that the cost of fundraising is less than 10%, to assure that the contribution is more towards the cause. For now, it retains a maximum of 9.1% while transacting through its online portal. The 9.1% retained legitimatizes its costs of processing a donation, providing a tax receipt and feedback report, and other administrative costs.

It has weathered the storm to be simple, convenient and credible in its approach. One of it's most prominent achievements so far have been the 'Bharatiya Manavata Vikas Puraskar' awarded to GiveIndia by Power Brands In August 2018 for being the "ISI mark" of Indian charities and NGOs.

The organization has achieved the feat, ensuring a donation platform of unquestionable transparency and clarity, empowering an individual or a group to establish a cause of their choice in the most effective way possible while stimulating a sense of tenderness in the hearts of millions of people… 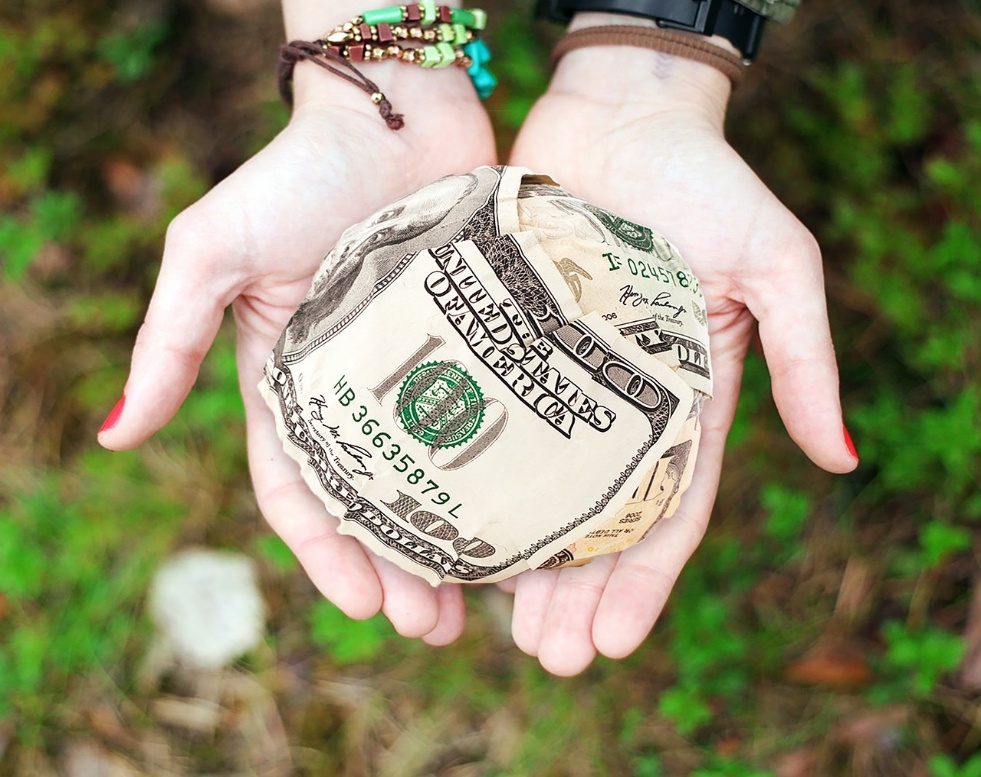