We have several problems in our country but what should not be a problem is a scarcity of food yet it is a burning issue. It is a really sad situation that daily millions of people sleep without eating anything. In our country, there is enough food for everyone, but not everyone has access to it.

With the increase in population in the last few decades, the demand for food has also increased abruptly, which is one of the causes of food shortfall.  Others being inflation, loss of yields due to natural disasters (like floods), and wastage of food in feasts or due to bad storage.

The scarcity of food is a source of further issues. It hinders the growth of children aged between 1-5years. Lack of nutrition leaves them stunted, wasted or undernourished. Malnutrition again causes low immunity which often leads to fatal diseases at a young age like diarrhea, pneumonia, and cholera. A recent study from the Food and Agriculture Organization of the United Nations (FAO), and the UN World Food Programme (WFP) shows a higher rate of anemia is found in women of reproductive age.

To help the world in beating the Famine, we have one India based Non-Profit Organization, which is fighting continuously with this beast since 2014. Named after a Disney character, ‘Robin Hood Army’ takes food from the people who have it in excess and serve the people who really need it, which justifies the name.

Every day all of us have surplus food in our kitchens and our first action remains to donate it to a needy before it gets stale. Now imagine the scenario at large scale where kitchens are preparing food for hundreds of people. They also face the same situation with leftovers but only a few put an effort to donate it. The rest of them just dump it.

RHA solely works on volunteering, where no funds are involved. They serve a large area over the globe and very dominant in India. People offering their services are called as Robins. All of them come from different backgrounds. They can be students, working professionals, housewives or retired people. RHA divided large cities into smaller areas named as Chapters. Every chapter has its coordinator, who will have information about the source of the food and area to be served. He/She will be connected to all the Robins of their area. Whenever there is food availability, the coordinator communicates among the team members. People who are available get teamed up and tasks will be distributed among them. Like collecting the food, gathering the team at one spot and then reaching the chapter to serve them. RHA takes food from events, dining places or wedding ceremonies and donates to places like slums, orphanages, old age homes, public hospitals or to homeless people. The process, from collecting food to donating is called a Drive. It can be ad-hoc or pre-scheduled. RHA has tie-ups with restaurants and corporate canteens for food collections.

Along with food drives, Robin Hood Army supports the Right To education. There is a weekend Pathshala program where volunteers teach and enable hundreds of street children to pursue primary education and also conduct fun activities for them. In order to spread awareness about the food crisis and wastage, RHA has organized several events in schools and corporate offices. They have conducted free medical camps, blood and cloth donation drives to help the less fortunate.

In 2019, The Robin Hood Army conducted a unique drive named #Mission 5. Starting from 10th Aug 2019 till Independence Day, they conduct 5 days grain drives in India and Pakistan. The aim was to serve 5 million citizens from 500 villages in just 5 days and it was a massive success. Maharashtra was hit by a flood in many areas this year and RHA has provided its help to the affected people by conducting food and cloth donation drives.

You can easily become a part of this great initiative. RHA has different Facebook pages based on the city, you can join one as per your location. There you will get details of your chapter and coordinator. You can contact them and they will add you to your chapter's Whatsapp group, where all communications happen. If you can’t volunteer your time then you can also offer to provide food. You can even make a group of people to collect more food, old clothes or stationery. Last but not least you can help to spread awareness about this great organization at your work or residence. In this way, you can help Robin Hood Army to beat the hunger. 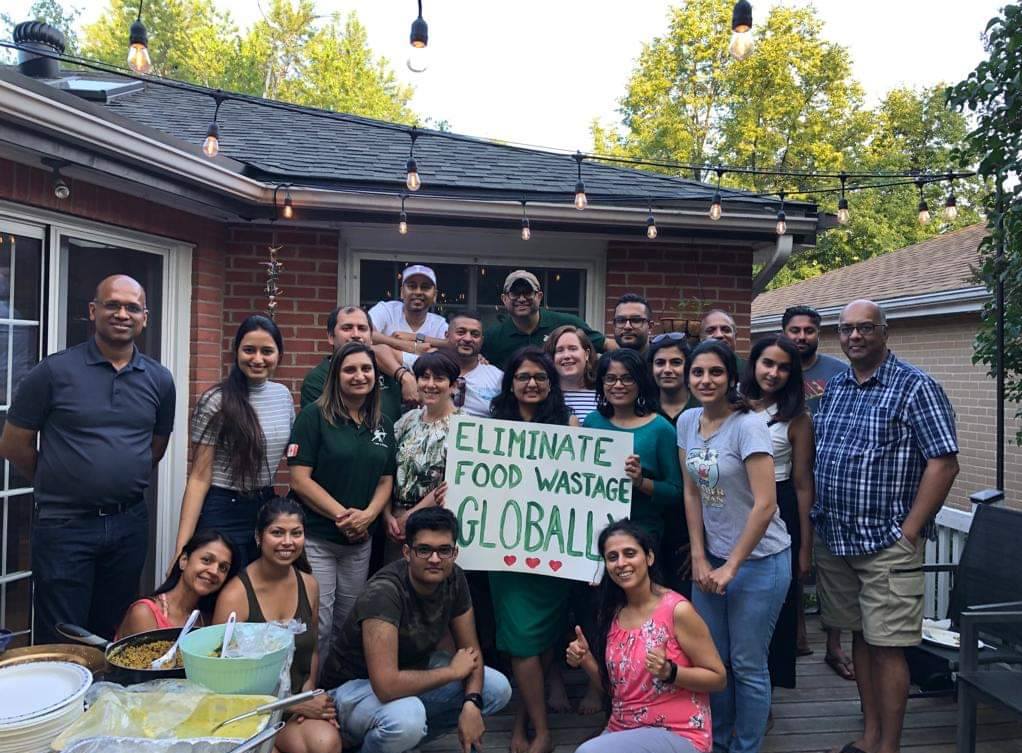